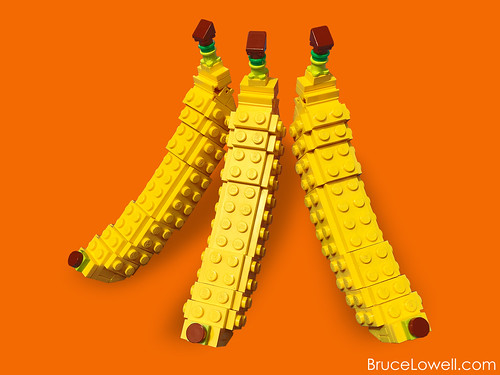 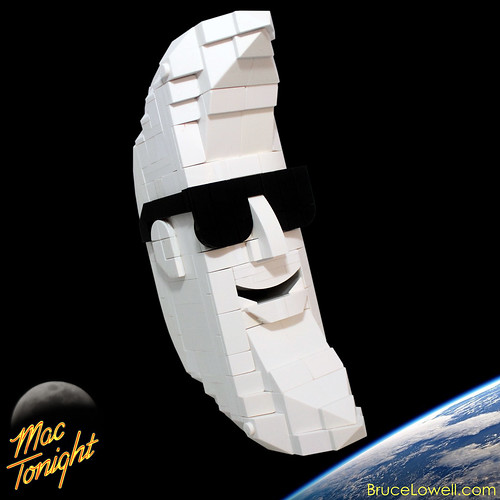 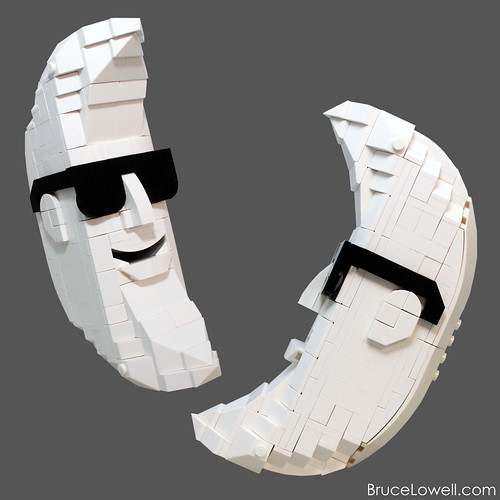 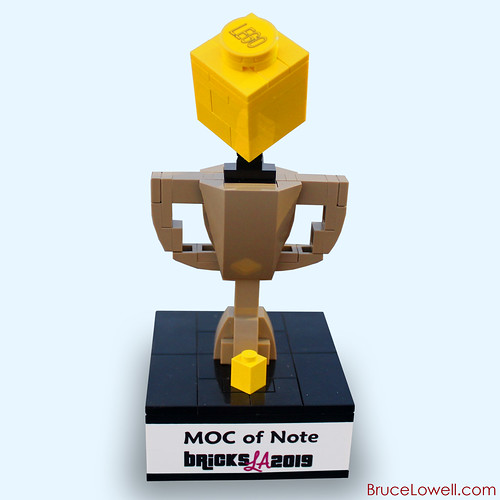 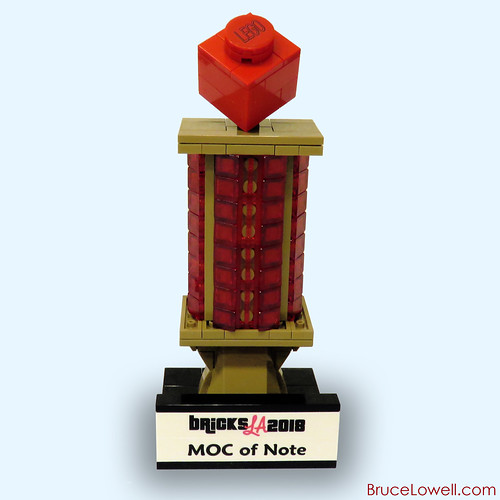 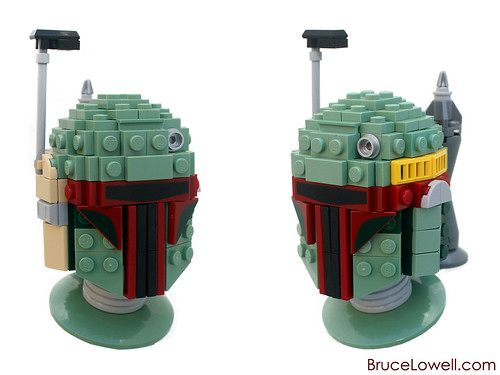 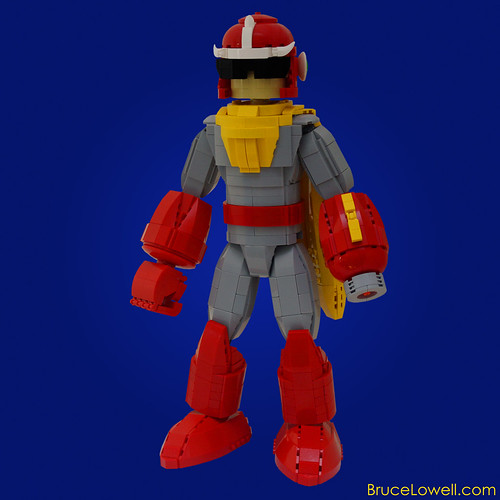 Glad to have this off my list, and I’m really happy with the results! I initially got the drive to build this when the Series 6 Robot minifigure (with winder key) was released, but wasn’t happy with a rounded globe piece until LEGO released the spheres from Jurassic World. A free gumball to whoever guesses the amount of “gumballs” in the globe! 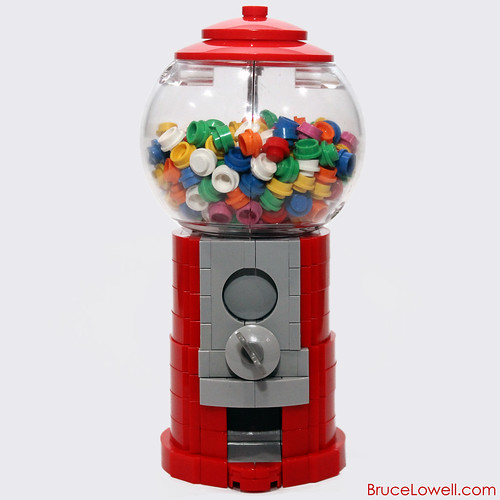 Hello everyone! I’ve been pretty quiet in the last few months. I just realized my last post on the LEGO Ideas MMPR Project was just over 6 months ago… WOW! Life’s kept me busy–not completely away from LEGO–just away from the internet.

Anyway, here’s my latest: a rathtar from The Force Awakens. I’ve always loved making brick-built Star Wars creatures, and The Force Awakens offers several cool new ones. It was a fun build, and I’ll admit it’s always fun to use the Lowell Sphere as a base for any build but also incorporate different elements like the tentacles. My favorite little feature is that it fits a minifigure! 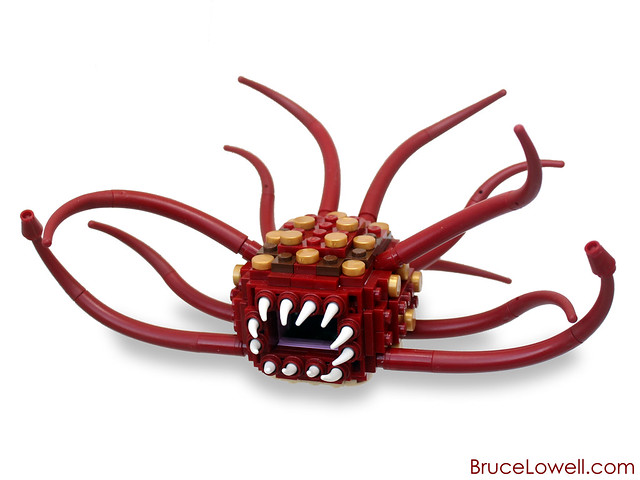 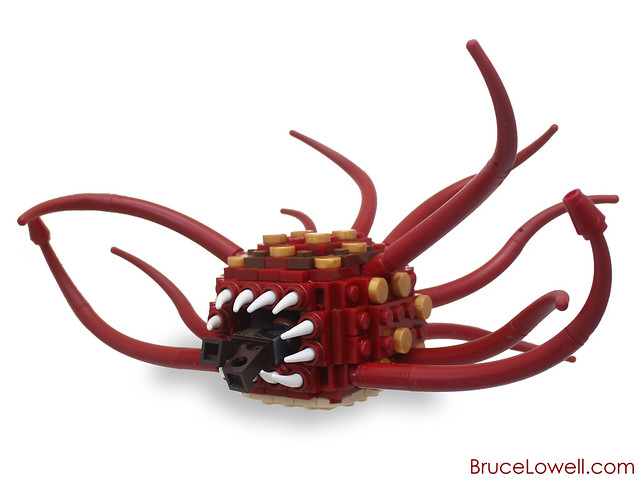