Last summer I was commissioned by Lay’s® to make a sculpture of a Subway® meal consisting of a 6″ sandwich, a fountain drink and a bag of Lay’s potato chips to celebrate the two companies’ 50 year partnership and to be unveiled at an event in Las Vegas, NV. 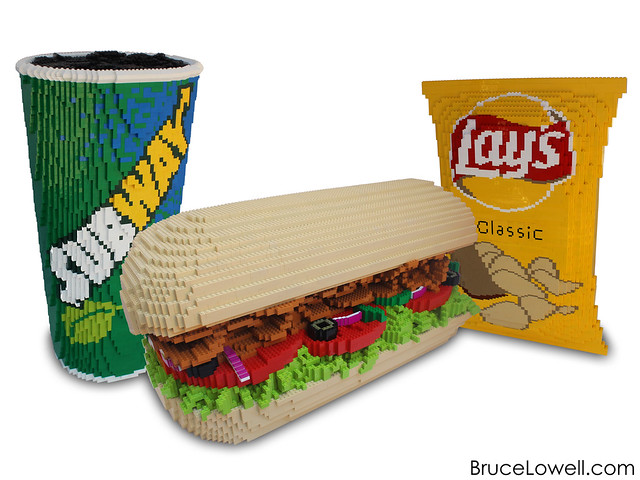 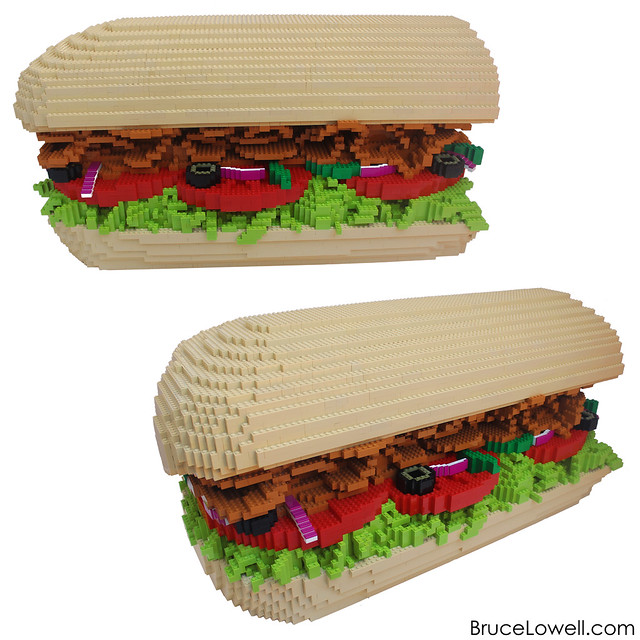 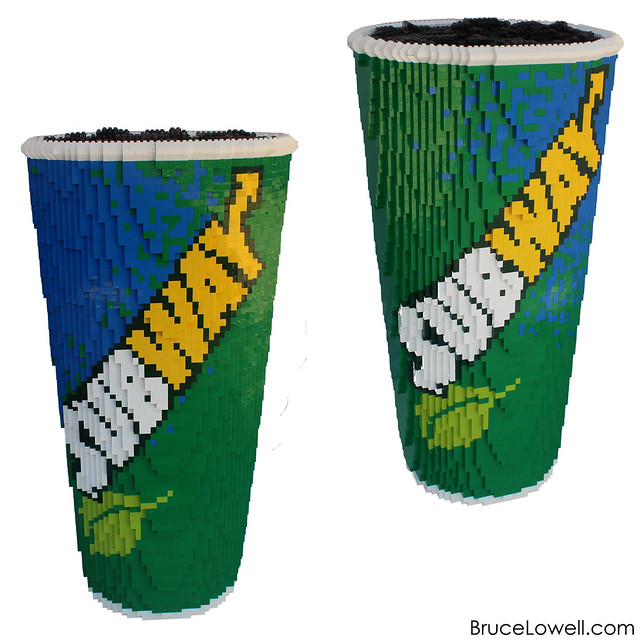 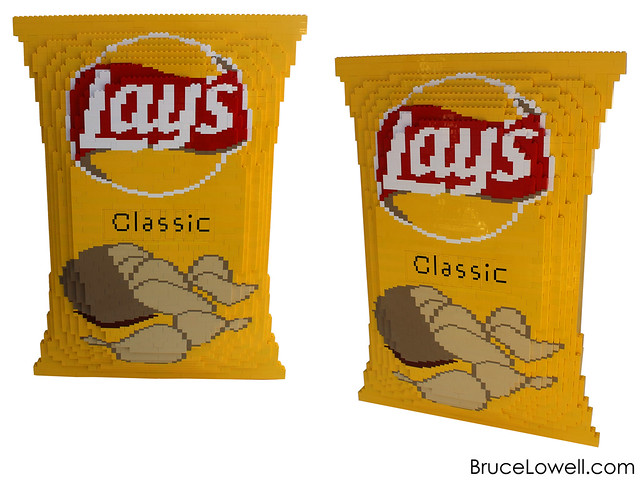 A cheese platter with grapes is a perfect starter for any event. Considering my great love for all things cheese, my opinion may be a little biased. 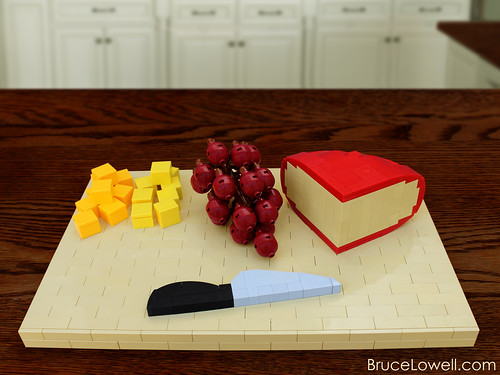 Summer is well underway and, having been using my grill a lot lately, I decided to try building another LEGO grill. Be sure to check out my Weber Barbecue Grill from 2012. 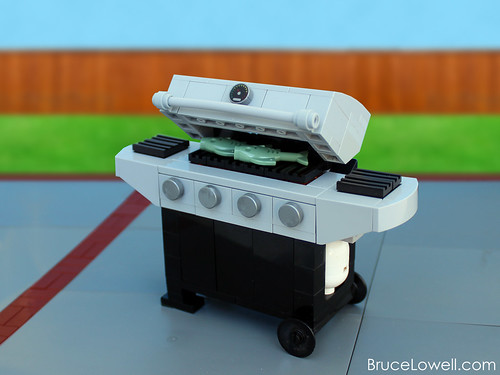 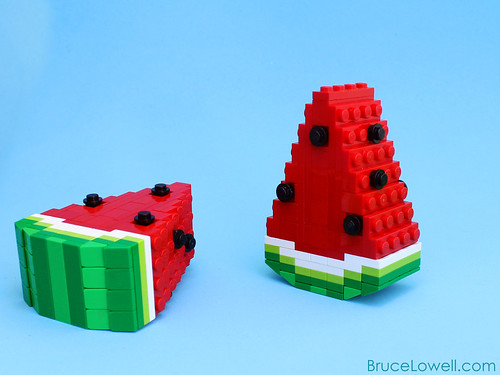 Oranges are my favorite fruit, and one which I very infrequently partake of. Orange makes everything better: juice, chicken, soap, food fights; you name it!

I’ve had these built for a while, but decided to finally take pictures and post them as an homage to Florida, which will be my home for the next few days as I attend the Emerge Americas Techweek Miami 2014 to work with IBM for some LEGO business. 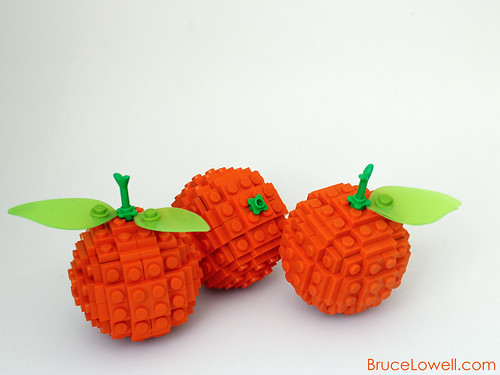