Star-Lord (Peter Quill) is the leader of the Guardians of the Galaxy, who also happen to have a movie which just opened this weekend. I really like Star-Lord’s mask from the movie so I decided to have a try at it. 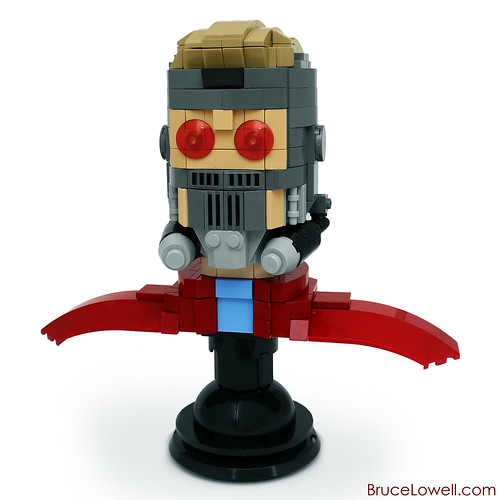 Back in May of 1999 LEGO released its first wave of Star Wars sets, and the 7140 X-Wing Fighter was my favorite of the bunch. The co-branding of LEGO and Star Wars ensured my interest in the LEGO hobby into my adulthood, and these past fifteen years (more than half of my life now!) would not have been the same without it.

To pay homage to this set on its fifteenth anniversary I purchased a sealed copy and rebuilt my original to immortalize both in a display case. Sure, LEGO Star Wars sets nowadays are bigger, better, and the figures are flesh-toned, but the memories I have from 1999 still hold a special place in my heart. 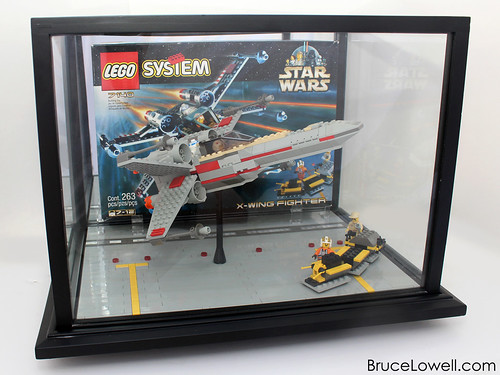 When I originally created the TIE cockpit based off the Lowell Sphere back in 2011, the TIE Interceptor was the first recipient of it. I’ve always loved all of the starship designs from Return of the Jedi, and the Interceptor is no exception. I created the TIE cockpit design based off the Lowell Sphere back in 2011, originally for a TIE Interceptor. I then made this TIE Fighter, and have been occasionally revisiting the designs of the two since. I decided it was time to finally take some pictures and post them online. Who doesn’t love some classic kicks, and what could be more classic than a pair of Chucks?